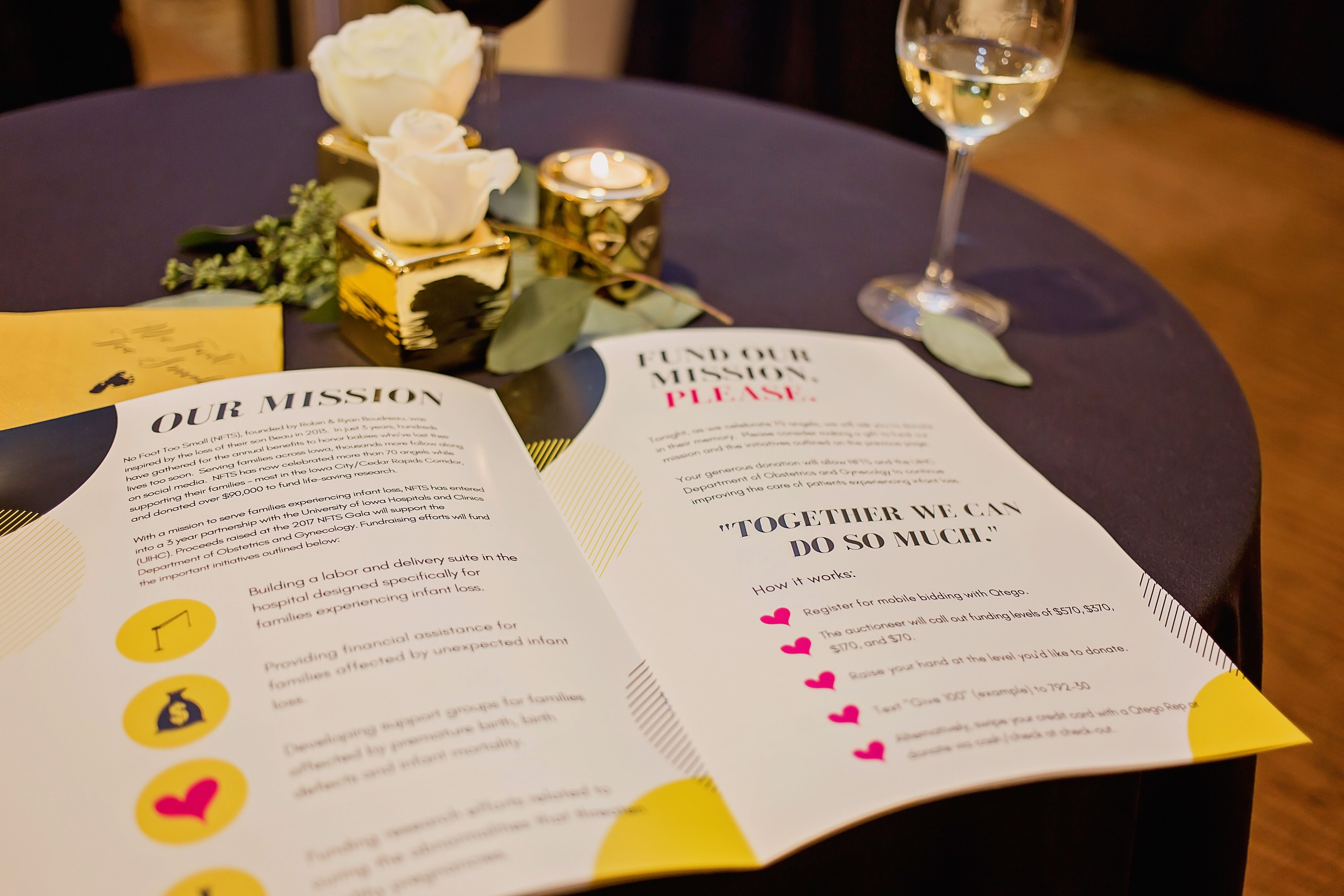 Our Board of Directors

Our board represents a cross-section of our community and is a passionate advocate for our cause. These dedicated, compassionate and generous members work hard to ensure long-term sustainability of the organization so that the funds raised directly affect results.

Each one of our team members has been closely affected by infant mortality and therefore have a strong commitment to serving the mission of our organization.  First and foremost, they focus their energies on serving other families experiencing this gut-wrenching loss.