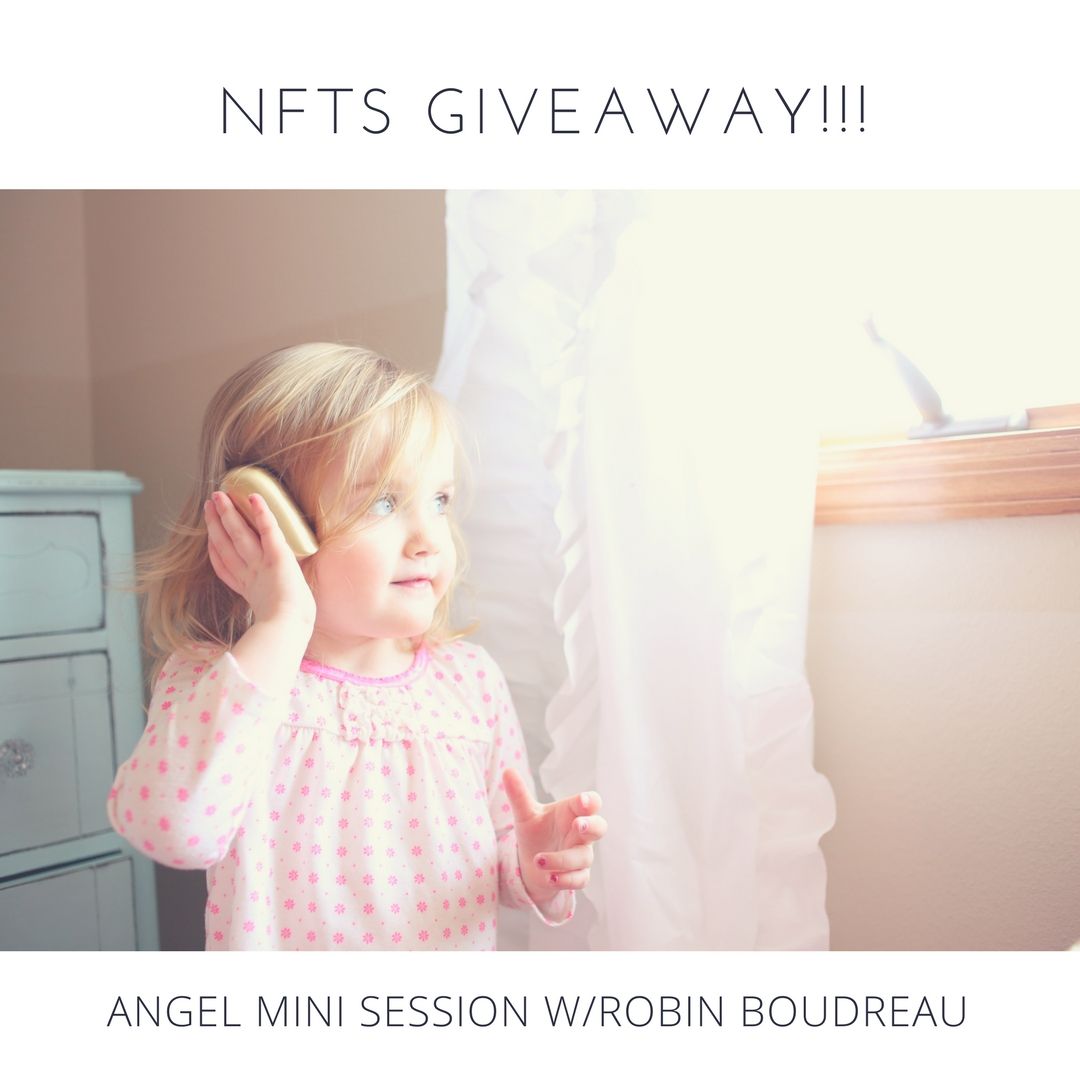 ROBIN AND RYAN'S STORY | As shared in blog post

We were 15 to 16 weeks pregnant and wondering…were we expecting a girl…or a boy?  By Monday evening, we were headed to Cedar Rapids to do an ultrasound with our dear friend Abbey, just as we had during our pregnancy with Bella.  Abbey greeted us with her warm smile, and we joked about just what exactly we’d find.  Would Bella have a sister…or a brother?  Would I need to start shopping or would Bella’s wardrobe become hand-me-downs?  Just before starting the scan, I looked to Abbey and said, “Abbey, remember, if you see that something is wrong with the baby….tell me.  It is okay to tell me.”  In her compassionate and professional voice, she said, “Of course. It won’t be official, but I will tell you.”  This was the same conversation we’d had before scanning Bella.  I’ve always been comfortable with miscarriage. In fact, I’ve always found it to be a truly amazing function of the female body.  And I’ve always accepted the potential for this to occur… as well as defects, abnormalities, malformations…they are all possible.

Fortunately, as we started the scan, our little Beau was head down and rump up.  Like any good little boy, he was proud to make it abundantly clear that he was a boy.  I was shocked.  I think Ryan was too…and Abbey, well she was just grinning from ear to ear.  I think her words were, “It looks like we will be throwing you another baby shower!”

From there, Abbey began scanning the rest of his tiny body.  As she approached his head, I immediately felt my heart sink.  I calmly but abruptly said, “What’s wrong with his head?”  It was clear to the three of us that something was drastically wrong.  Unfortunately, there was no one in the office to call in, no one to grab a second opinion from, no one to make sense of what we were seeing.  Poor Abbey tried to find comforting words and encouraging explanations, but clearly, we had all shut down.  Ryan, having a background in neuroscience, knew that Beau’s skull and brain were malformed.  Even I, from the few images I could make sense of, knew the diagnosis and prognosis, could not possibly be good.

After a night of tears, questions, and mounting fear, I called the University of Iowa Hospital immediately on Tuesday morning.  I pleaded with them to see us….how could we possibly wait?  Despite my efforts, we were encouraged to visit on Wednesday with the Fetal Genetics Team.  The rest of Tuesday was torturous.  What was wrong with our son?  Had I done something wrong?  Was there something wrong with us?  Could he live?  And most gut-wrenching of all, would we be asked to choose?  In those hours, Abbey met with two of the OB Physicians in her office.  Though extremely rare, both physicians believed that Beau suffered from some form of acrania (missing skull) and that the severity of the defect would leave virtually no chance for survival.

Through the tears, I prayed.  I prayed over and over again for God to make Beau’s condition clear to us.  I prayed for clear scans, absolute diagnoses/prognoses, and for the decision to be HIS, not ours.  With the help of a dear friend, I also prayed that we would be given no more than we could handle.  No less…but no more.

As we sat in the waiting room at UIHC on Wednesday morning, I was consumed with fear, guilt, and pain.  I remember scanning the room and fighting terrible thoughts…terrible questions about the others that sat around us.  Through the frustration and anger, I reminded myself that being a good parent, a healthy 30-something, and a hard-working, contributing member of society doesn’t make me exempt from heartache, tragedy, or struggle.  Maybe it was just our turn.  Maybe we had something to learn.  Maybe, just maybe, life happens.

After what felt like hours, we made our way into the ultrasound with a team of 7+ staff.  I laid on that table, Ryan by my side, and baby Beau up on the screen as Doctors discerned several abnormalities throughout his body. With tears streaming down our faces, they confirmed our worst fears.  Beau suffered from severe acrania (missing much of his skull) and a sizeable portion of his brain was protruding through the opening and developing abnormally.  The Doctor looked at us and said, “The prognosis is extremely poor. The extent of these defects are incompatible with life.”  I cannot put into words the pain and suffering that followed.  How could this sweet little boy have not a chance?  There would be no divine miracles.  There would be no medical miracles.  As hard as this was to accept, we found peace trusting this must be part of God’s plan.  This WAS His plan.  Somehow, we’d have to prepare for goodbye.  We were losing him before we’d ever get to hold him.

In the day and hours that followed, we had many more tears…and even a few laughs.  At one point, with his hand on my stomach, Ryan said, “That little stinker.  He is already looking out for his big sis.  Apparently he doesn’t think it’s time to steal her thunder.”  Oh, and she sure does have thunder!  J  In those hours, the FB messages continued to come in…requesting an update…” boy or girl?”  As hard as it was to be asked over and over again, I never once regretted sharing our pregnancy…or sharing Beau…with the world. But, I guess I was wrong about the booties… as now I know that our little boy will be barefoot, walking on the beaches of heaven…

And yesterday, the time came to say goodbye.  Yesterday, our sweet Beau was delivered and handed over to Heaven.  We are completely and utterly crushed by his departure but feel so very fortunate to have had him in our lives.  He is our son.  He will forever be with us.  And most importantly, he has taught us so very much in just 5 days…about love, about life, about the strength of our marriage, about the compassion and support around us, about parenthood, and about loss.  He is nothing but a blessing, and we are proud to share his story… a story that should not go untold.

Though I asked to see him, the staff urged me not to due to the extent of his head malformations, particularly, those of his face (double cleft) which were previously not apparent in the ultrasound.  In addition to his cranial and brain defects, his left hand and foot were severely deformed, lending support to some type of genetic syndrome caused by a chromosomal abnormality. I trust the staff’s decision…for now we will always remember him as that beautiful little boy we’d dreamed of sharing in our future…one who probably looked so much like his daddy.

As we struggle through the rest of this journey, we have so much to be grateful for.  First and foremost, our biggest thanks goes to Abbey…for her honesty, her courage, and her unwavering support.  Without her, we would not have caught this for yet another 5 weeks at the official 20 week ultrasound. We also thank the medical team at UIHC, for their compassion, their candor, and their care.  I never wondered if I was in the right hands or the right place.  We thank all of our friends and family who have cried with us and prayed with us.  We thank God for answering our prayers.  Though we lost Beau, we trust that this was His plan, which hopefully someday we will fully understand.  And finally, we are thankful for our Sweet Bella….for her smiles and her cuddles.  She was our constant reminder that the chances of Beau’s condition were akin to being struck by lightning… and that someday… we will experience the birth of yet another healthy child.

It is my hope that each of you reading this story will learn something from our struggle.  And God forbid, should any parent have to experience this down the road, may you feel comfortable reaching out to us.  Had one of my dearest girlfriends not confided her story with me years ago, this struggle would have been much darker.  May you all hug your children extra-long this evening.  May you appreciate the delicacies in creating life.  No pregnancy is a given.  Life is fragile and fleeting.  We must appreciate every gift, in every form, every day. 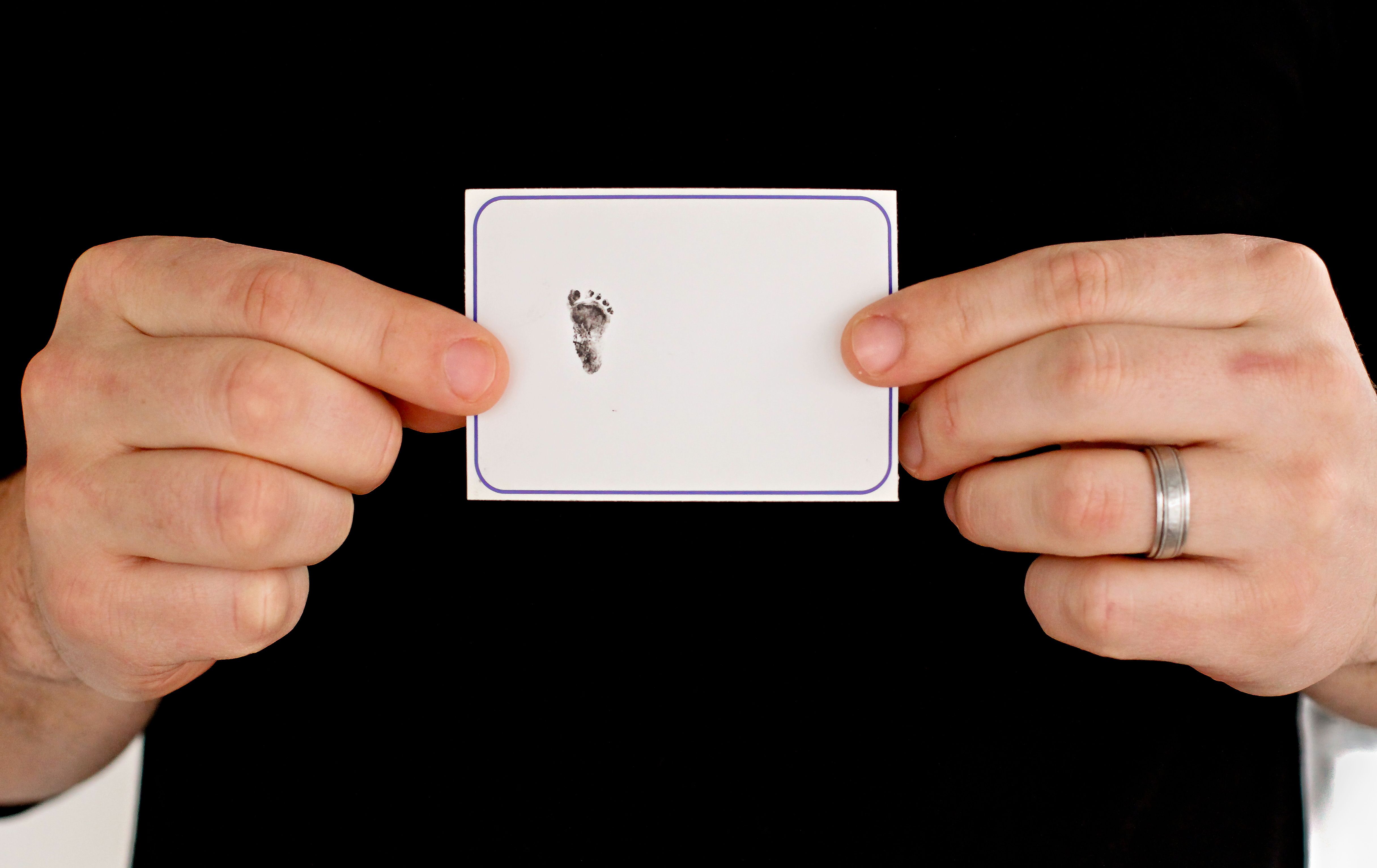